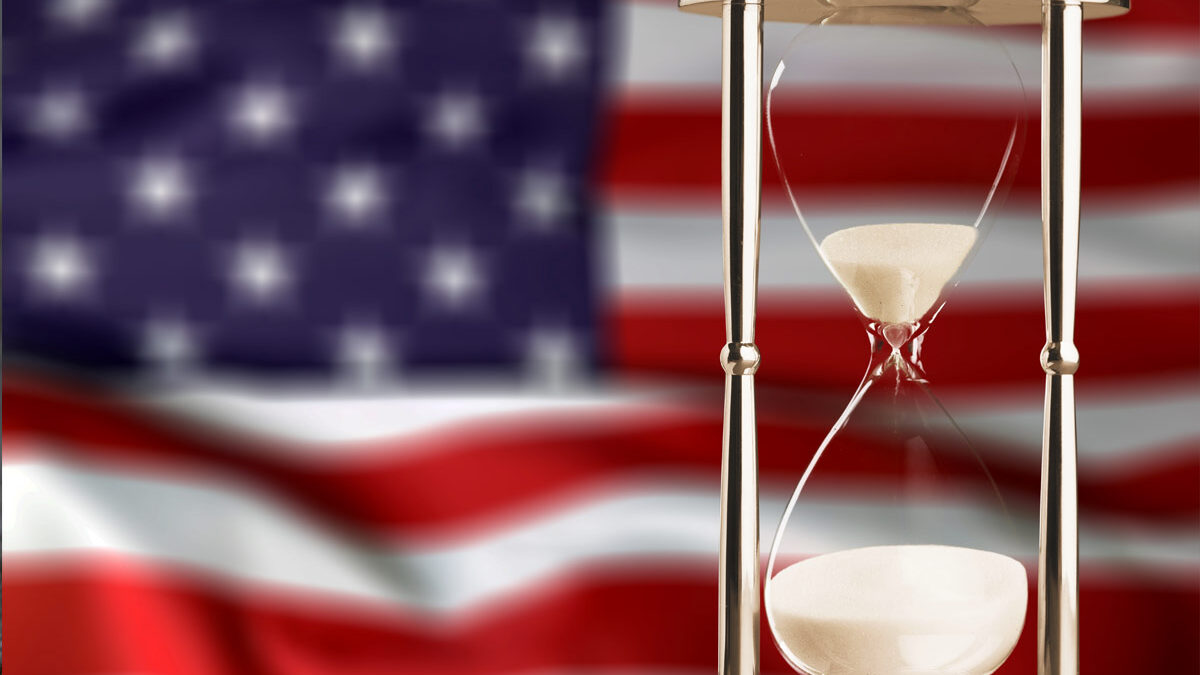 Optimistic investors keyed in on the Federal Open Market Committee (FOMC) statement and, in particular, the remark that the Fed, “will take into account the cumulative tightening of monetary policy, the lags with which monetary policy affects economic activity and inflation and economic and financial developments.”

Somehow this was perceived as being the precursor to a policy pivot.  Yet during the post-FOMC statement press conference, Powell clarified that, “It’s very premature to be thinking about pausing.”

Stocks then fell off a cliff.  The Dow Jones Industrial Average (DJIA) closing out the day with a loss of 505 points.

Will there be a pivot, pause, or no pivot?  This is the wrong question to be asking.  The reality is the major stock market indexes have much farther to fall before the bear market is over, regardless of if the Fed pivots anytime soon.

Thus, using these two most recent bear markets as a guide, once the Fed finally begins cutting interest rates, which would come after inflation has begun to abate and a period of interest rate pause, the stock market will continue to fall for another 18 to 22 months.