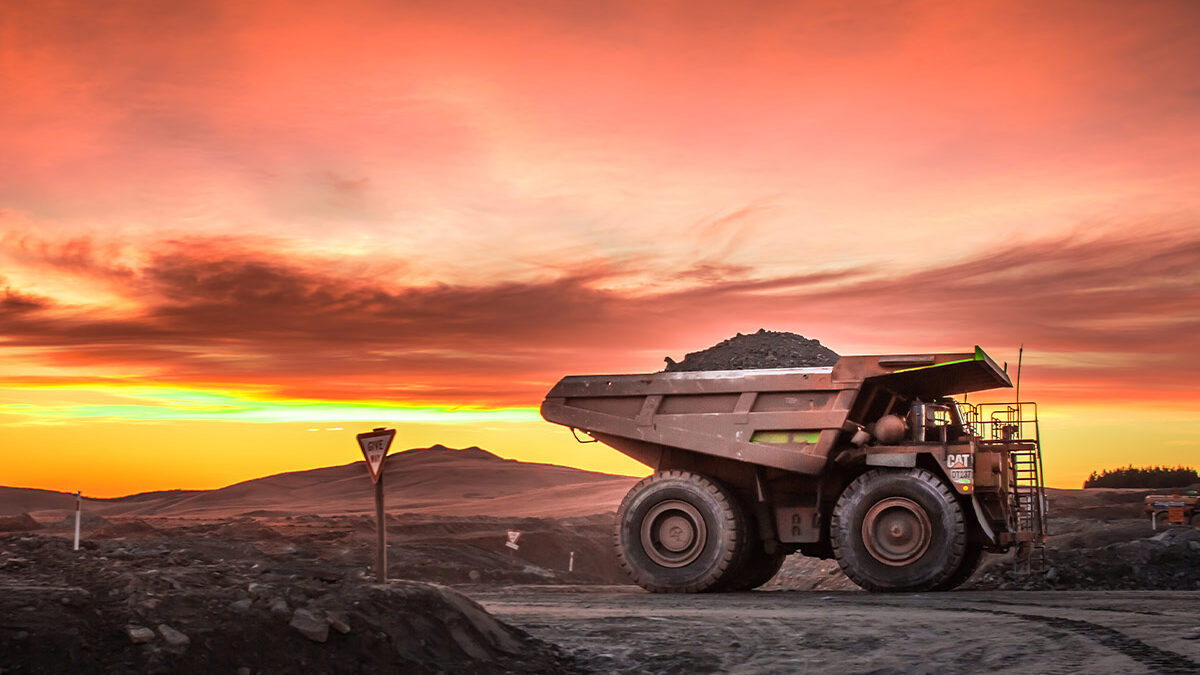 A new report by Wood Mackenzie estimates that 9.7 million tonnes of new copper supply is needed over 10 years from projects that have not attracted sufficient investment, had not been approved by boards or received necessary government and environmental permits, to meet the targets set out in the Paris Climate Agreement.

To put that figure in perspective, 9.7mt is equivalent to nearly a third of current refined consumption, says Woodmac, a Verisk business (Nasdaq:VRSK). That is also the equivalent of putting a new La Escondida, the world’s largest copper mine by a country mile, into production each year.

The reality on the ground is far removed from the copper demand created by electric cars and renewable energy generation and storage.

Woodmac figures show despite historically strong copper prices, mining project approval rates have dwindled to cyclical lows. In the first half of 2022, the volume of committed copper projects totalled an average annual production of just 260,000 tonnes per year.