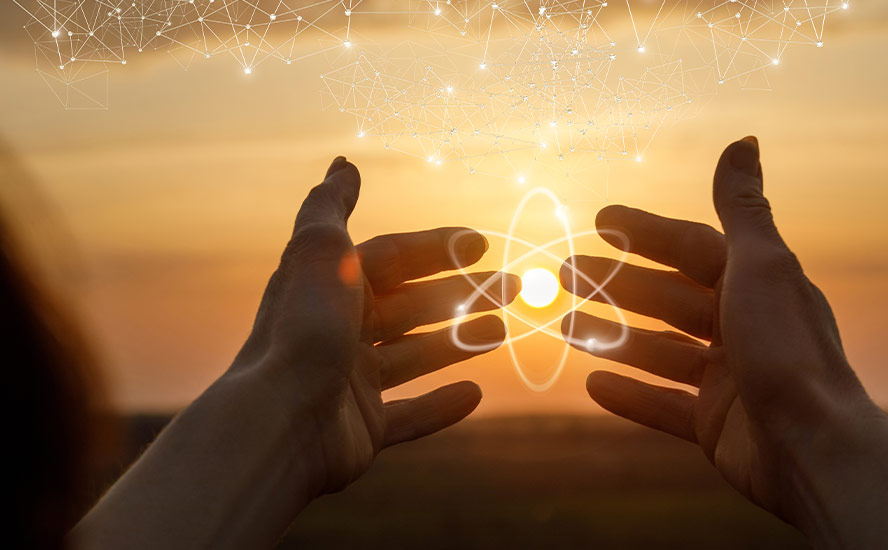 Environmentalists have for years been drumming about renewable energy being the saviour of the Earth, while painting a completely opposite picture for nuclear power. But the hard truth is, this “saviour” has so far done little to curb carbon emissions, which are still growing thanks to our everlasting need to consume energy.

In fact, at the rate which we have invested in renewables, it would take decades before they can make a serious dent in global carbon dioxide emissions. And given what has transpired with the switch to renewables so far, some would even consider them to be a failure.

The European energy crisis this past winter was a prime example of that. Renewables like wind are unreliable because they cannot provide baseload power to the electricity grid on demand, which causes electricity demand and prices to skyrocket across the entire continent.

A recent study cited by Science Daily also revealed that renewable energy that feeds into the main power grid could destabilize the system and potentially cause power failures.

One solution would be to revert back to fossil fuels, but this defeats the whole purpose of having “clean energy” — and it would mean turning our backs to climate change. Fortunately, there is a much better, cleaner and, more importantly, cheaper alternative.

At AOTH, we believe nuclear power is the way forward in satisfying our energy needs. Below are five reasons why this form of energy generation should be touted in lieu of renewables by governments worldwide.

A big advantage nuclear energy has over renewables and fossil fuels is just how reliable it is; nuclear plants can operate at much higher capacity factors, meaning they run at maximum power for a longer time, and are able to produce energy more readily.

In fact, nuclear has the highest capacity factor of any other energy source — producing reliable, carbon-free power more than 92% of the time.

In the US, nuclear power plants operate non-stop, generating nearly 20% of its electricity. Last year, it had an average capacity factor of 93.7%, according to data from the Energy Information Administration. This equates to 342 full days of power generation over calendar 2021.

Meanwhile, renewables like wind and solar are considered intermittent energy sources, and have very low capacity factors (under 40% for both in the US), implying they are not able to provide energy even half the time.

When it comes to providing clean energy, nuclear power is almost flawless, as it generates our electricity via nuclear fission rather than chemical burning like with fossil fuels, leaving no carbon footprint at all.

According to the Nuclear Energy Institute (NEI), the US avoided more than 476 million metric tons of carbon dioxide emissions in 2019. That’s the equivalent of removing 100 million cars from the road and more than all other clean energy sources combined. It also helps to preserve the air quality by removing thousands of tons of harmful pollutants each year that contribute to acid rain, smog, lung cancer and cardiovascular disease.

On top of keeping the air clean, the land footprint of nuclear plants is also much smaller compared to solar or wind farms. For example, a typical 1,000-megawatt nuclear facility in the US needs a little more than 1 square mile to operate, while wind farms require 360 times more area, the Nuclear Energy Institute estimates.

Contrary to popular opinion, nuclear power actually releases less radiation into the environment than any other major energy source, according to a study published by Scientific American.

Coal, on the other hand, is likely the worst offender in this regard. Being a mineral found in the Earth’s crust, coal contains a substantial volume of the radioactive elements uranium and thorium. When burning coal for electricity, its organic materials become gasified, concentrating these mineral components into the remaining waste, called fly ash.

The study found that fly ash emitted by a coal-powered plant could carry 100 times more radiation into the surrounding environment than a nuclear power plant producing the same amount of energy. Fly ash uranium sometimes leaches into the soil and water surrounding a coal plant, affecting cropland and, in turn, food.

Nuclear fuel is also extremely dense, meaning the waste produced would be relatively small compared to other energy sources. In addition, nuclear waste can also be reprocessed and recycled. In the US, more than 90% of its spent fuel could be recycled to extend nuclear power production by hundreds of years.

An added bonus of considering nuclear power is the potential cost savings being passed on to consumers. It is estimated that nuclear energy can reduce average electricity bills in the US by as much as 6%, adding approximately $60 billion to the nation’s GDP.

A study by OECD Nuclear Energy Agency shows that nuclear power is cost competitive compared to other forms of energy generation. In fact, despite its high upfront capital investment, nuclear is likely the most cost-effective decarbonization investment in the long-run.

Based on the LCOE (levelized cost of energy) metric — the price that the electricity must fetch if the project is to break even — nuclear represents the lowest cost option for all countries, the NEA calculates.

At the end of the day, as the global population continues to grow, only the strongest energy source could keep up with our consumption.

With nuclear power, the world would not have to even worry about an electricity shortage.

One uranium fuel pellet can create as much energy as one ton of coal, 149 gallons of oil or 17,000 cubic feet of natural gas. A typical nuclear reactor produces 1 gigawatt of electricity, which we simply cannot replace with a 1 gigawatt coal or renewable plant.

As mentioned, nuclear also has the highest density capacity of any energy source, running at maximum power for pretty much the entire year. At the current rate, it produces about 1.5-2 times more power than natural gas and coal units, and is 2.5-3.5 times more reliable than wind and solar plants.

At the moment, nuclear energy only provides about 10% of the world’s electricity from about 440 power reactors, and is the second-largest source of low-carbon power (28% of the total), leaving lots of room for improvement. 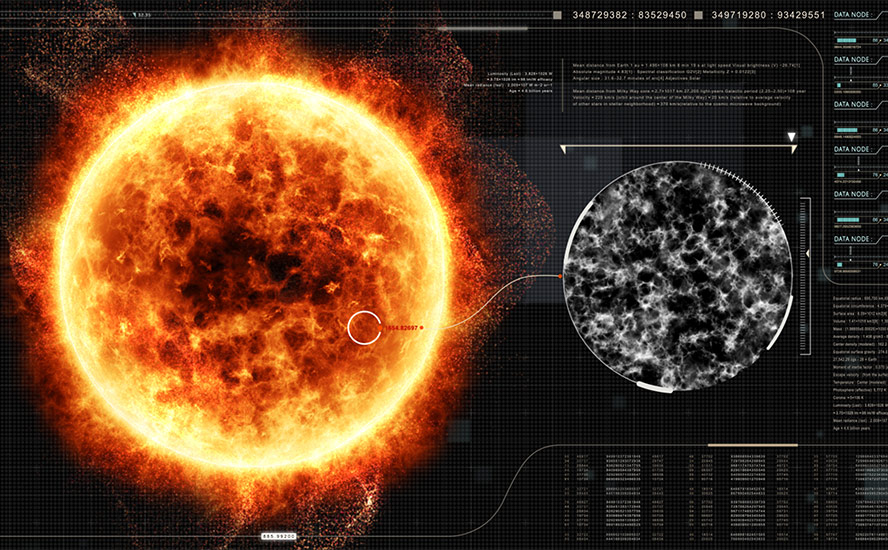 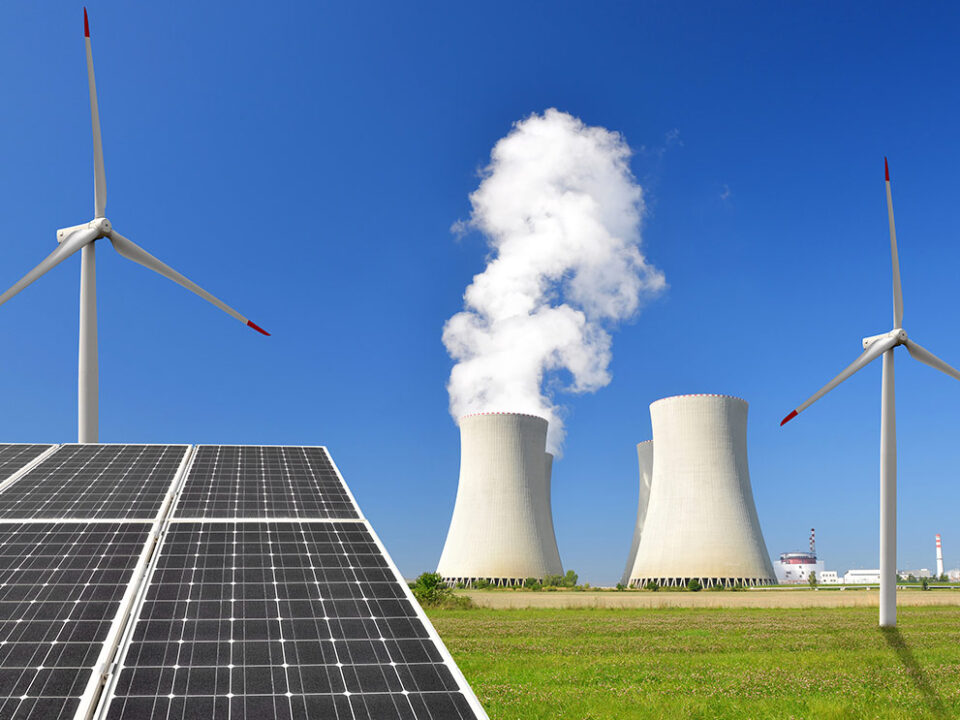 How Russia seized control of the uranium market

Uranium bellwether Cameco on the march

Uranium was the best metal performer of 2018