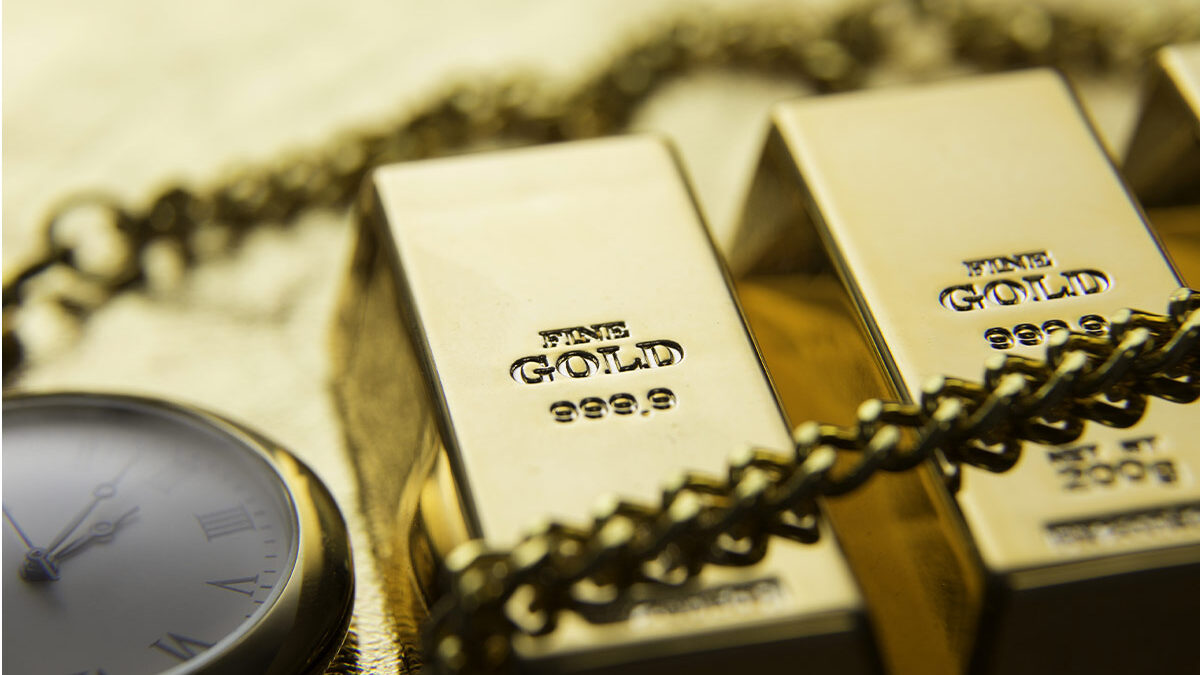 A Lehman squared moment is approaching with Swiss banks and UK pension funds under severe pressure.

But let’s first look at another circus –

The global travelling circus is now reaching ever more nations just as expected. This is right on cue at the end of the most extraordinary financial bubble era in history.

It is obviously debt creation, money printing and the resulting currency debasement which creates the inevitable fall of yet another monetary system. This has been the norm throughout history so “the more it changes, the more it stays the same”.

It started this time with the closing of the gold window in August 1971.  That was the beginning of a financial and political circus which continuously added more risk and more lethal acts to keep the circus going.

An economic upheaval always causes political chaos with a revolving door of leaders and political parties going and coming. Remember, a government is never voted in but invariably voted out.